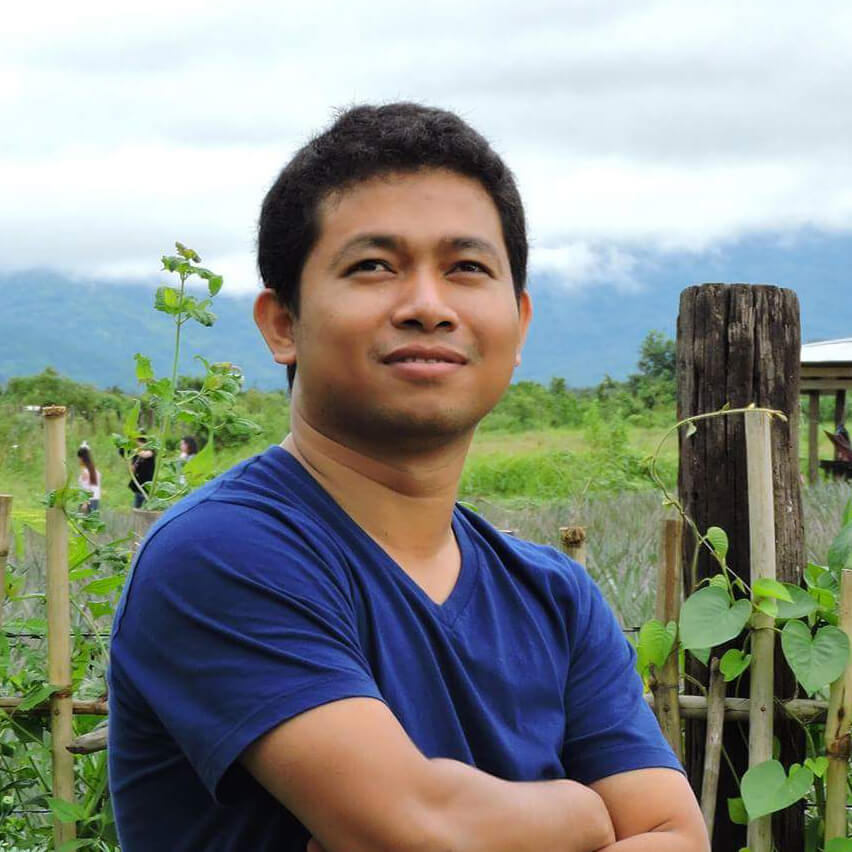 It happens when the update/upgrade list process failed due to connection lost or interrupted. 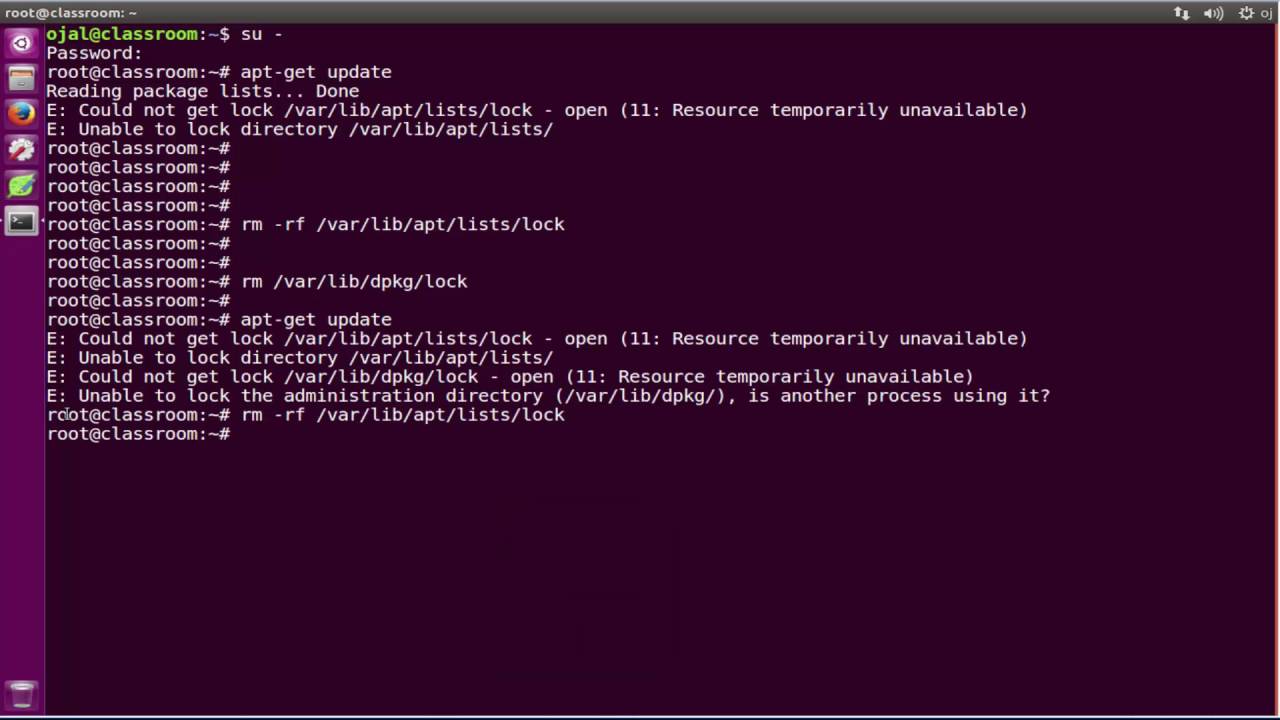 I’m hosting a few websites for some friends and clients which most of them are running on Ubuntu.

Once or twice a month I always go read logs remove cache and pull the patch if any.

The most common commands to pull those security updates I run are:

Sometimes I was distracted by my son, or I was away doing some chores and I ended forgot what I have left off so that the SSH connection lost halfway there. However, most of the time was the connection interruption.

The easy fix is to remove the lock files that the dist-upgrade command has produced.

The problem should have been fixed!